The federal tax credit did in fact have an impact on homes sales in Maine.  As evidence, sales in April were up 63%, as this represented the last month of the program.

A total of 994 single family homes in Maine were sold during the month of April, a 63% increase compared with April 2009, according to a press release from the Maine Real Estate Information System.

All 16 counties saw a hike in home sales of at least 20%. Median sales prices by county varied, however, from a nearly 22% drop in Knox County to an 82.69% increase in Washington County. 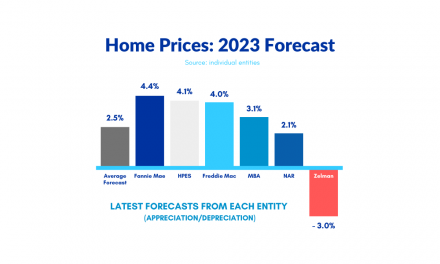 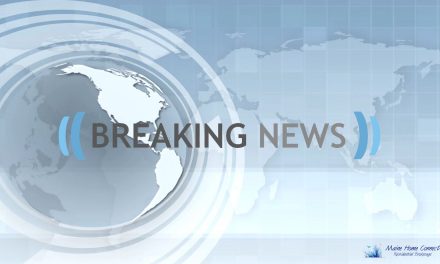 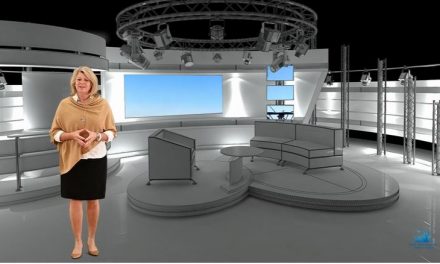