The Most Expensive Home

If you ever thought real estate in Maine was expensive, how about this home?  Located in Mumbai, the prestigious “Antilla” is a 27 story mansion reported to be the first $1 billion home anywhere in the world.  The real estate appraisal value is more than any other recorded property.

Second place on this spectacular list is the 80,000 square foot French chateau known as The Villa Leopold.  It is priced at over $506 million. The villa was built by the Belgium king Leopold II in 1902 as a gift for his mistress. 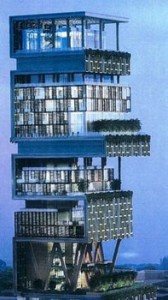 Situated in south Mumbai (Financial capital of India in the state of Maharashtra) Antilla towers over 570 feet. It is owned by Mukesh Ambani, the world’s fifth richest man and the head of Reliance Industries, India’s largest company.

Opulence is evident everywhere.  There are ballrooms, lounge areas, lobbies, palatial bathrooms and double height ceilings – which are fitted with magnificent chandeliers. The most expensive furniture, cutlery and lavish decors adorn the interiors of the home. There are private health clubs for each member of the family – for a total of five!  There are six levels of parking garages for the collection of 168 family cars, and retractable stairs.

There is a private cinema as well and each level boasts of a lush garden. Most of the house is built from glass and has about 600 servants for it’s normal maintenance. Mr. Ambani has claimed that the floor space in his home is much more than that of the palace of Louis XIV at Versailles.

Today the most expensive home for sale in Maine is listed at a cool $10 million and is located in Bar Harbor.  The highest recorded sale was $10.5 million in 2004 for an oceanfront property located in Seal Harbor. 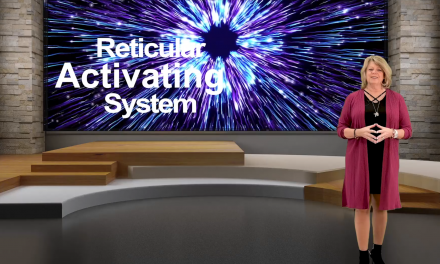 Use your RAS for Real Estate 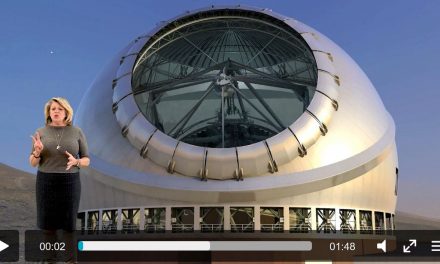