According to foreclosure listing firm RealtyTrac Inc., lenders repossessed nearly 93,000 properties in July. That was up 9 percent from June and 6 percent from the same month a year earlier.

Across the country, July was not a good month for homes in foreclosure. According to RealtyTrac lenders repossessed approximately 93,000 homes in July, representing a 9% increase from June and a 6% increase from the same month in 2009.

These numbers represented about 1 out of every 400 homeowners received a foreclosure notice – and the rate was even higher in states like Nevada, California, Arizona and Florida.

In New England the rate of foreclosure was about half the national average, and in Maine and Vermont it was less than one-quarter as bad.  In July, the foreclosure rate in Maine was one in every 2,012 homes. 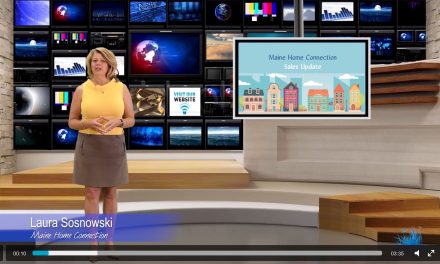 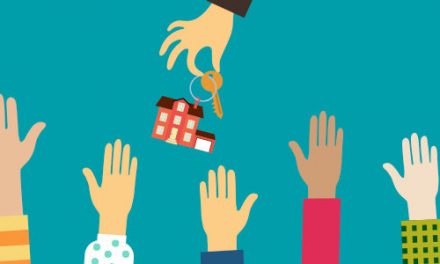 Sellers Market in Maine and Everywhere