This summer Portland has been visited by a record number of cruise ships.  By the end of the season it should be about 70 in all.  What is unusual, however, is when one berths overnight.  Riding out hurricane Earl was the Explorer of the Seas.

She arrived in Portland Harbor on the September 3rd and didn’t depart until 7:00pm on the 4th, with a stopped planned in Bar Harbor.  This extended stay was great for the city, as the weather turned out to be much better than expected.

Explorer of the Seas is one of five Voyager-class cruise ships owned by Royal Caribbean Cruise Line. It is large – 1,020 feet long and138,000 tons.  She can accommodate over 3,100 guests and 1,200 crew members.

Voyager-class ships are the fourth largest passenger ships in the world, after Cunard’s RMS Queen Mary 2, Royal Caribbean’s own Freedom-class and Oasis-class.

The complete 2010 cruise ship schedule is available for download. 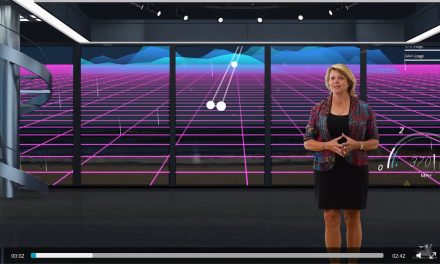 Luxury Lives in a Cloth Napkin