Maybe An Early Spring in Portland

Did it seem cold in January?

After 14 months of above-average temperatures, the month of January brought that streak to an abrupt end. According to the National Weather Service the temperature in January was 21.4 degrees, which was 0.3 degrees below normal.

It was the first time since October 2009 that Portland had below normal monthly temperatures, which almost seems hard to believe. Looking back upon the winter of 2010, the last meaningful snow storm was in January.

While Portland was colder than usual last month, northern Maine had above-normal temperatures. For the month, Caribou’s average monthly temperature was 14 degrees (Yikes!), which was 4.5 degrees above normal.

In any case, the good news is that Punxsutawney Phil didn’t see his shadow, indicating that we would have an early Spring.  The bad news is that although Groundhog Day proponents state that the forecasts are accurate 75% to 90% of the time, other information is conflicting.

A Canadian study for 13 cities in the past 30 to 40 years puts the success rate at 37%. The National Climatic Data Center reports that the prediction accuracy rate is around 39%.

Maybe I should put more faith in the Farmer’s Almanac.

BTW, there is no way Lenox saw here shadow either – just more proof that Spring is on its way – or I am in denial! 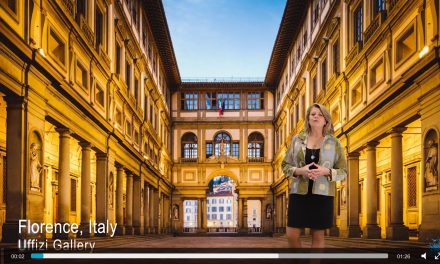 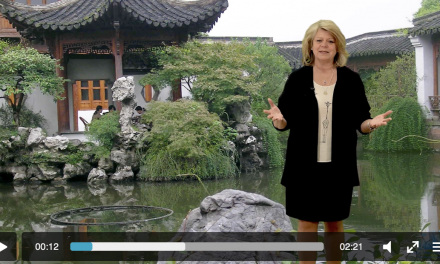