Oceanfront home sales in Maine is always an interesting trend to follow. During the first three months of 2011 there have been 28 sales compared to 27 during the same period in 2010. These are homes that include direct “owned” oceanfront.

Looking back a little farther, during the first quarter of 2009 there were only seven sales. That is a dramatic statistic, along with the fact that currently there are 534 homes on the market that claim to be oceanfront, creating an extremely competitive environment.  The median price is $795,000.

At this time there are 29 properties under contract, which is a good sign for the market.  In the end, Maine oceanfront homes continue to be a value compared to other parts of New England and the east coast.  We continue to see a trend on our website of increase search activity for waterfront homes.  Buyers, however, are very discriminating and have many properties to choose from. 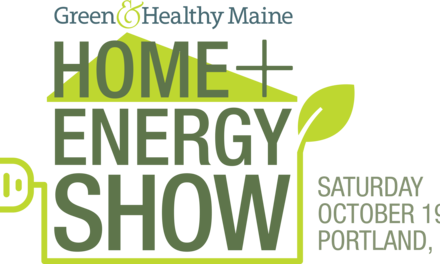 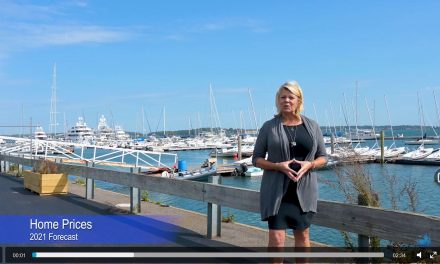