It take a little bit of time for The National Association of Realtors (NAR) to collect the data, but the group finally announced this week that distressed properties (short sales and foreclosures) represented 39% of all home sales during the first quarter of 2011.  This is up from 36% during the same period of 2010. 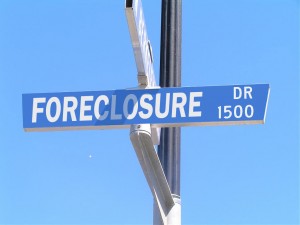 Nationally the annual sales rate of 5.14 million home sales during the first three months of the 2011 were 8.3% higher than the previous three month period and down .8% from the first quarter of 2010.

According to NAR statistics, existing home sales continued to recover in Q1 with quarter-over-quarter gains recorded in 49 states. Vermont was the only state to post a decline as sales declined 7.1%.

Closer to home, according to RealtyTrac, there are currently 23 properties in foreclosure in Cumberland County and 128 on the market in York County.

As a general statement, foreclosure properties do not make up a large percentage of single family home sales in Maine.  These statistics, however do not  include short sales. 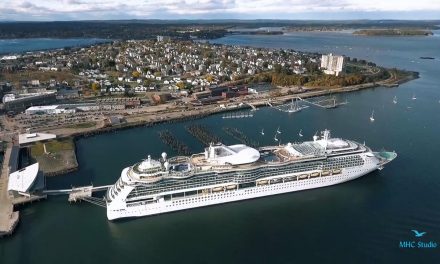 Sales Data From A Fire Hydrant