The Brain is Just another Muscle

Probably the last thing we need is another study, yet in these times of stress finding ways to improve your work performance and battle through the complexities can’t be all bad.

Like a muscle, our brains appear to get fatigued after working for sustained periods of time, particularly if we have to concentrate intensely or deal with a repetitive task, says Michael Posner, an emeritus professor at the University of Oregon who studies attention.

Taking a break to stroll in a natural setting can boost performance on tasks calling for sustained focus research shows. Additionally, researchers are zeroing in on some of the circumstances that bring about optimal mental refreshment.

Details of this study are included in the video below, provided by the Wall Street Journal:

According to the research, the timing of a break also matters. People don’t get the cognitive benefit when feeling rushed or under harsh time pressure. At those times, it may be best to just keep working, psychologists say.

Sadly (at least from my perspective) the benefits of coffee aren’t clear cut either. According to researches at the University of Bristol, while caffeine indeed revs up the body, including the brain, that doesn’t necessarily translate to better performance. “The arousal from caffeine can prolong the arousal you would have from stressful situations,” which can be detrimental, says Dr. St. Claire. So, she says, people should consider how keyed up they already are feeling before pausing for an additional cup of coffee.

Finally, although this might not have been included in the study, but does 18 holes of golf qualify as a “walk in nature”? Just wondering. 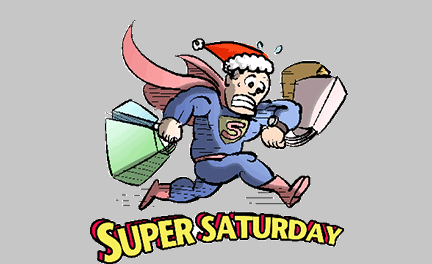 We’re all about local

The Dancing Fountains at Bellagio 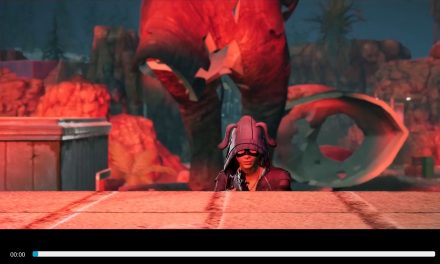 Wear a Mask this Year 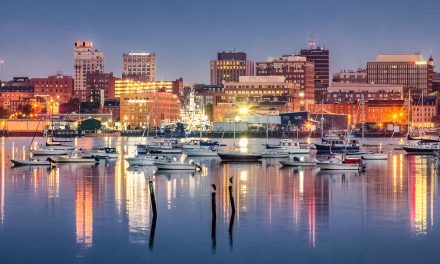