Housing contributes to Gross Domestic Product (GDP) in two basic ways: through private residential investment and consumption spending on housing services. Historically, residential investment has averaged roughly 5% of GDP while housing services have averaged between 12% & 13% – for a combined 17% to 18%.  This is significant and it hard to believe the overall economy will improve without a sustained upturn in housing.

In most communities in Maine we are experiencing slow home sales activity, yet median sales prices have been rising, albeit very modestly. However, it’s important to realize that media sound bites regarding sales levels don’t always make the proper comparisons.  For example, last year’s federal tax credit stimulus inflated sales beyond what they would have normally been, thereby creating sales declines this year that are much larger.

The graph below highlights home sales in Portland for the last several years.  Through August 2011 volume is down 13% in the city while prices are up a modest .4% compared to a similar period in 2010.  Although not universally true, this trend is similar in most towns and cities in southern Maine – lower unit volume and steady prices. 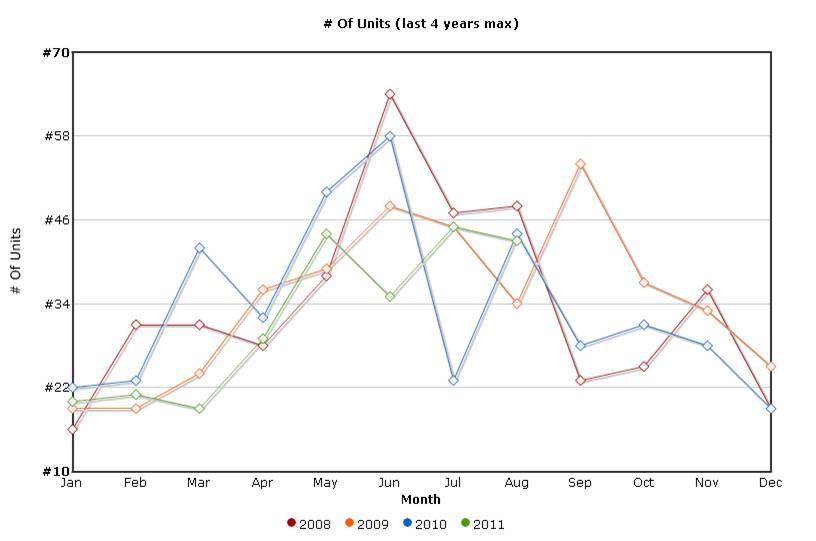 We believe there are two factors contributing to this phenomenon.  First, there is a diminishing number of foreclosure and short sales available, thus putting less of a strain on overall pricing.  Second, and perhaps more importantly, there is more activity in the “lower” levels of the market, thus creating more competition among “less expensive” homes.

Win Tickets to the Maine Dish! 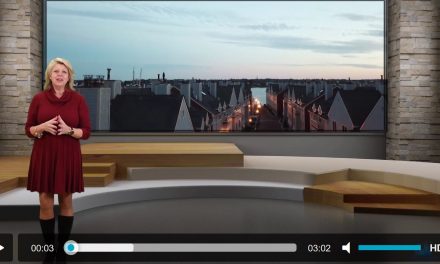