The 962-foot Jewel of the Seas was the last to visit Portland, departing Sunday and heading to Bar Harbor. The ship was carrying 2,100 passengers and 869 crew. Bar Harbor will host its last two ships, the Caribbean Princess and the Poesia, on Wednesday. In 2011 a total of 65 ships visited Portland this year, carrying a record-setting 92,447 passengers and 34,975 crew members. Bar Harbor hosted 106 ships.

On a gray and damp day a few weeks ago Cunard’s Queen Elizabeth stopped in Portland, accessing the city’s new mega berth. The QE joined the Cunard fleet in October 2010 and was designed to replicate the glamor of high society from the 1930’s and 1940’s.

The Queen Elizabeth is registered in Great Britain and can reach speeds of almost 24 knots on the open ocean. She is 964.5 ft long and 106 ft wide with a draft of 25.9 ft.

Portland is currently finalizing bookings for the 2012 season, and so far 55 cruise ships are expected, carrying an estimated 70,480 passengers. 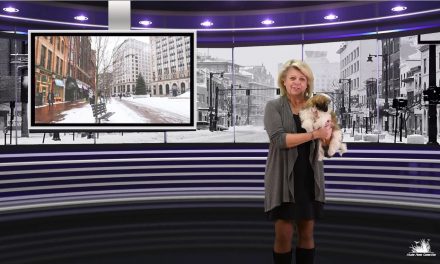 We Welcome Logan to MHC 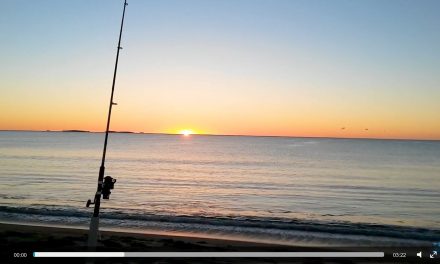 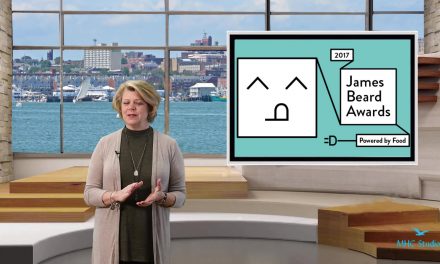 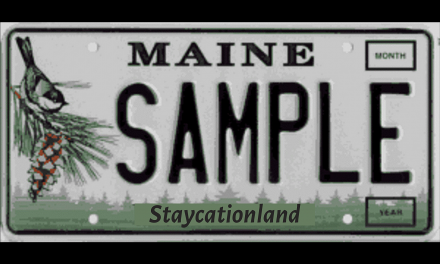