In February 2011 the Wall Street Journal reported about problems that analysts had been raising with NARs (National Association of Realtors) estimates of U.S. home sales and highlighted the possibility that the trade group would have to revise its figures downward. 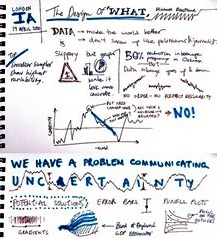 Early this year NAR was accused of over counting existing homes sales.  California-based real estate analysis firm CoreLogic claimed at that time that sales could have been overstated by as much as 20%.

At the time NAR said it was consulting with a range of experts to determine whether there was a drift in its monthly existing home sales data and that any drift would be “relatively minor.”

Sales data of previously owned homes from 2007 through October of 2011 will be revised down because of double counting, indicating a much weaker housing market than previously thought.  The new data is scheduled to be released on December 21st.

In their defense NAR is highlighting several key reasons for its decision to revise sales figures downward. These include sales being reported more than once by regional multiple listing services, a decline in for-sale-by-owner properties and overall geographic population shifts.

Though sales and unsold inventory numbers will be revised downward, there will be little change to monthly percentage changes in sales volumes. NAR said its calculation of the number of months it would take to exhaust the supply of homes on the market and its estimates of median home prices will not be revised.

NAR reports national sales results based on estimates and assumptions and partial sales data.  When we report sales data in Maine it is based on actual closed transactions are reports through MREIS (Maine Real Estate Information System).  At the end of the year we will be updating all our our reports, by town, on our website.

At this time you can view actual home sales data through Setptember 30th by visiting Local Southern Maine Communities and then link to the city of town that interests you. 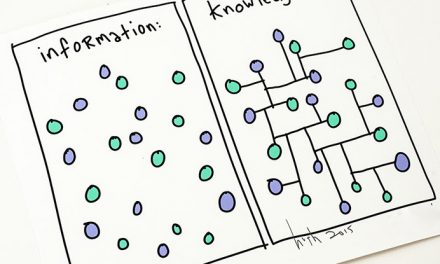 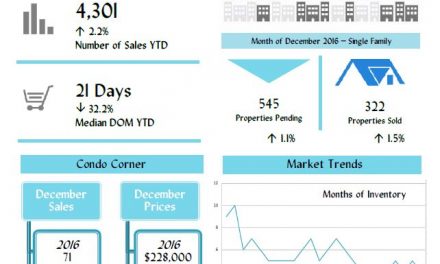 Portland ME on NBC Today Show