The 2011 Profile of Home Buyers and Sellers describes the characteristics and motivations of recent home buyers and sellers in Maine and across the country.  When examining a profile of those who actually purchased a home during the last twelve months it is interesting to review differences and similarities between the traits of buyers of homes in Maine versus other parts of the United States. 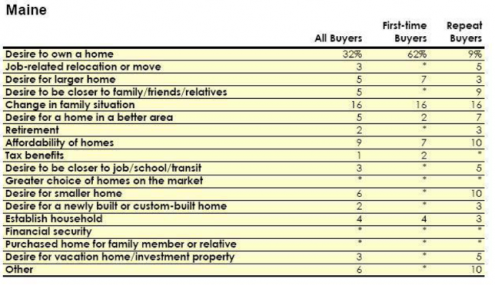 Although Maine results track the national trend, it is interesting that in 2011 the percentage of first-time home buyers in Maine was considerably higher than the national average.  The average age was also lower, which is not surprising. 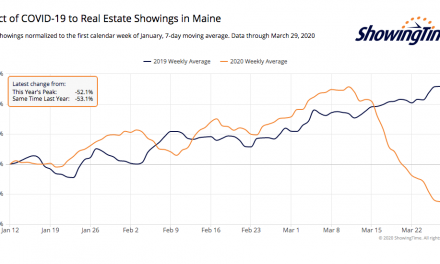 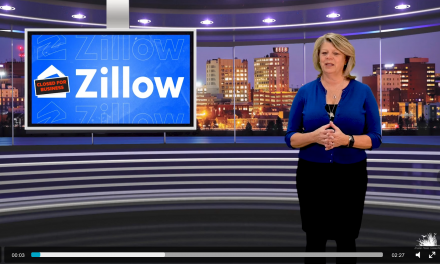