Home Ownership Still Alive in US 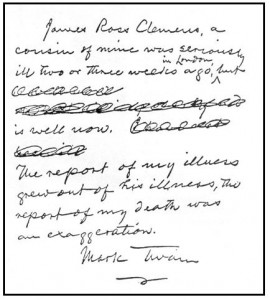 There are many variations about the origins of the “reports of my death” quote by Mark Twain.

We do know, however, that a note was written in May 1897.  It included scribbles and cross-outs and of course the famous line “The reports of my death have been greatly exaggerated”.  In this note, Mr. Twain was clearing up confusion about an obituary; that apparently was intended to be about his cousin, not him.

Given this background, the death of the American homeowner has also been greatly exaggerated.  Since the housing bubble burst several years ago, many so-called experts have predicted the end of home ownership as an important part of the American Dream.

As we approach spring 2013, these dire forecasts have not come to pass.  Let’s take a look at some of the most common:

After the housing crash, Americans would no longer believe in home ownership and what it has to offer.

Those families that were forced from their homes during the housing crash would never look at home ownership in a positive light again.

Young adults, after seeing their parents suffer major loses of equity, would not embrace home ownership especially as a financial investment.

Recent studies have actually consistently proven that just the opposite is true: 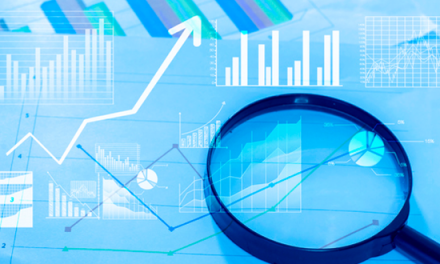 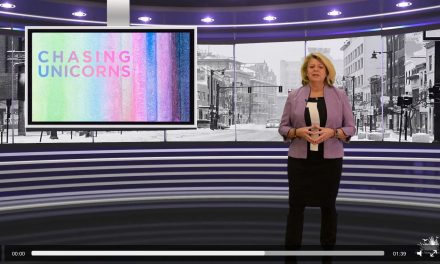