Often overlooked, the city of South Portland is the second largest real estate market in southern Maine. In 2012 single family home sales were up 15% versus 2011. The median price also improved significantly, increasing 9%. 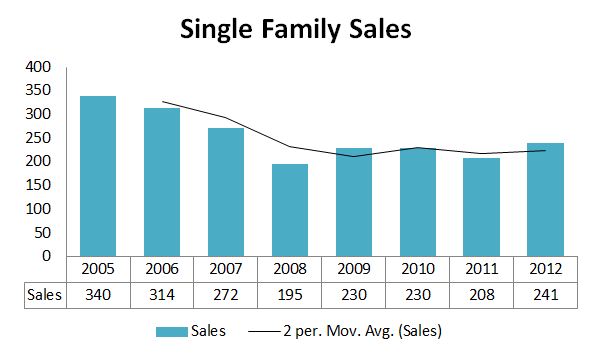 was the first year of sustained sales and price improvement in South Portland and most Maine communities.

The rebound, however, although dramatic, come on the heals of retrenchment in 2011, thus tempering the gains, especially on the price side of the equation.

Although a small part of the market, sales of condos has increased as well.  So far this year there have been 18 sales compared to 13 during the same period of 2012. Pricing, however, is essentially flat.

With approximately 24,000 residents, the city of South Portland is the fourth largest in Maine. It features a thriving and diverse business climate that includes a bustling waterfront and the largest mall in the area.

There are also many lovely neighborhoods and communities. Loveitt’s Field , Danforth Cove and  Willard Beach  all can be found near the waterfront. A little more inland, especially near the high school, there are several neighborhoods that feature easy access to walking trails, nearby shops and open spaces.

When it comes to education, the city is committed to providing the finest facilities and advanced methods of learning. At this time the high schools is undergoing a $47.3 million expansion and renovation project that is scheduled to be completed in the spring of 2015.

In the price range of $350,000 to $450,000 there are only 10 homes on the market, and 3 of those are new construction.  Of special distinction is 20 Checkerberry Circle.  This four bedroom home, which can be viewed in the video below, was built in 2007.  It is in perfect condition and provides a very private location – yet is close to everything. 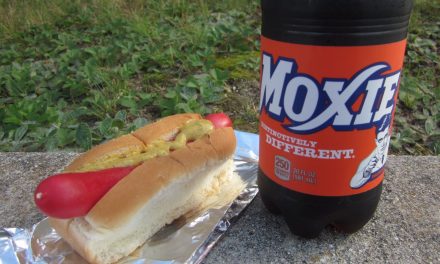 Living Close to the Ocean in Maine