Home sales in Cumberland County continued strong through September 2013.  On a year to date basis unit sales were up 16.7% while the median price was up an impressive 7.8%.

At the end of September, however, the balance between inventory and sales changed, resulting in a longer time to sell.  As the graph below illustrates, a combined higher level of available properties and lower sales (in September) created an in increase in the absorption rate – the number of months it will take to sell a home.

As of September, the absorption rate is 7 months, the highest level since March of 2013.  The percentage of properties under contract also declined in September to 27.8% from 29.7 in August.  Although this is a small drop, it could signal an overall slowing in market activity.

In 2012, the under contract percentage was 29.3, but was followed by a strong sales in the fourth quarter and a significant reduction in the level of inventory. 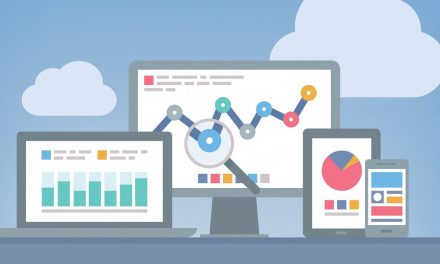 Looking Back to Look Forward

Only Premium Coffee Served at MHC