While national numbers are not year available for October, sales of single family homes in Maine were 6.8% higher in October of this year compared to the same month of 2016 – representing the third consecutive month of improved sales performance.  Following a somewhat weaker first half of the year, the real estate market has rebounded and at this point YTD sales in 2017 lag behind the record level of 2016 by less than a half of a percent.

Sales in Cumberland County, following two months of improvement, declined slightly in October, as sales of 377 properties represented a decrease of 1.3% from prior year.  Cumberland County appears to be a bit of an exception, as York County experienced an increase in October 2017 vs 2016 of 8.9%.

Along these same lines, in contrast to the statewide results, year over year sales in Cumberland County are down nearly 5 and a half percent – with virtually every community we track behind last year.  Many people we talk to find this surprising – especially given all the local development, most notably in the city of Portland.

The Maine median selling price declined slightly in October from September – but still is considerably ahead of prior year – continuing a yearlong trend. 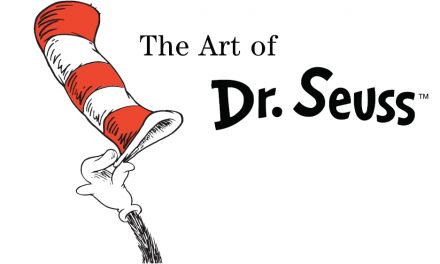 No One Alive is Youer than You