Inventory of single family homes continued to be tight in March, leading to a decrease in sales last month.  Total sales of 1,156 were reported for the month, while the median selling price increased 10.9% comparing March 2018 to March 2017.  The MSP indicates that half of the homes were sold for more and half sold for less.

Results for the first three months of the year versus last year are reflected in the chart below for many communities in the greater Portland area. 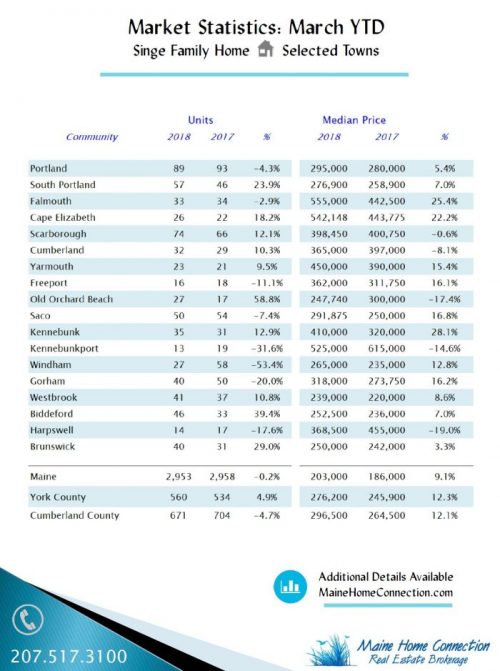 Home inventory is down 16% compared to March 2017 and is 39% below the levels of March 2016. Buyers are anxiously ready and waiting for homes to be listed, and sellers are pleased with the pace and pricing in the market.

Across the country, The National Association of REALTORS (NAR) released national released statistics comparing March 2018 to March 2017, which indicated a 1.0% sales drop, and a national MSP rise of 5.9% percent to $252,100.  Regionally, sales in the Northeast were down 9.3% percent and the regional MSP increased 3.3% to $270,600 over that same time-period. 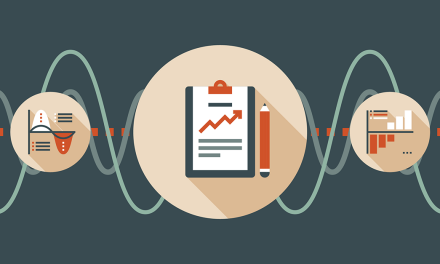 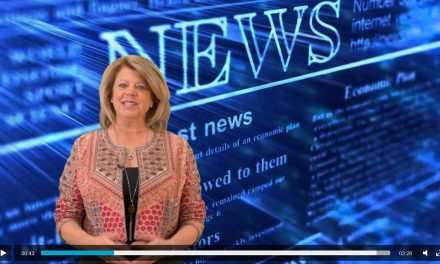